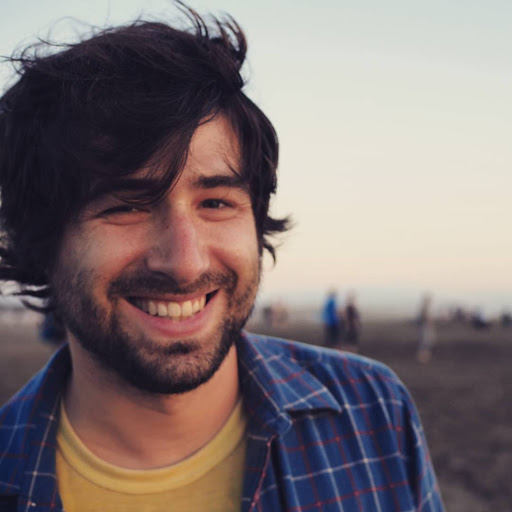 Adam earned his PhD in Computer Science with a Designated Emphasis in Computational Genomics at UC Berkeley. After, in 2013, he joined Google and began to apply his work on DNA sequences to note sequences. Roberts became a founding member of Magenta, a Google Brain project, researching the generative applications of neural networks to enable new modes of creative exploration for musicians and artists.

Stage 4videocamSessionsMiscML / AIKeynote
The schedule can be updated up until the event, so check back often and opt in to receive notifications. All signed-in users can bookmark events, and attendees can also reserve seats and rate Sessions. All times are in PDT (Pacific Daylight Time).