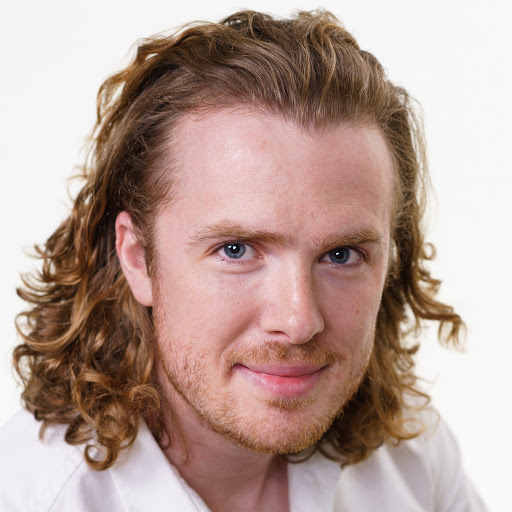 Ben is a partner developer advocate at Google. Specializing in game development and engineering, he works with game developers to make great games for both Android and Chrome OS. Prior to Google, Ben co-founded an indie game studio and shipped a game worldwide on PC, Mac, Linux, PS4, Xbox One and Nintendo Switch. Ben also worked as a full-stack developer at Zynga on titles like CityVille and Farmville 2. Ben graduated from DigiPen Institute of Technology in Redmond, WA with a bachelor's degree in computer science in real-time interactive simulation.

The GaragevideocamSessionsChrome OSGaming
The schedule can be updated up until the event, so check back often and opt in to receive notifications. All signed-in users can bookmark events, and attendees can also reserve seats and rate Sessions. All times are in PDT (Pacific Daylight Time).