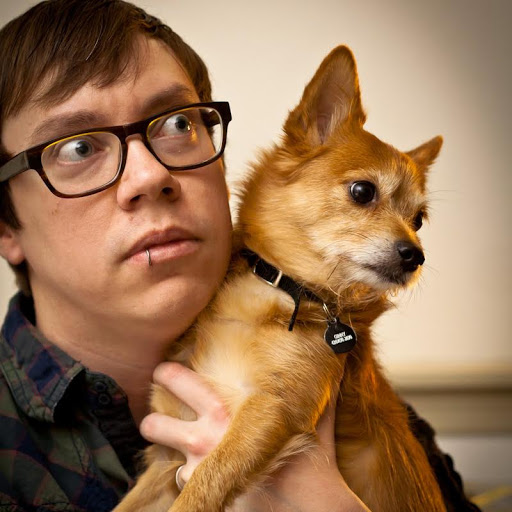 Bob is a software engineer on the Dart language team. He co-created Dart's package manager, automated code formatter, and a few other widely-used packages. He maintains "Effective Dart", the official style guide for the language. Today, he works directly on the language, designing and specifying new features. Before Google, Bob dropped out of college and worked in the game industry. From that experience, he wrote the book "Game Programming Patterns" and is now toiling on a second, "Crafting Interpreters".

Stage 5videocamSessionsOpen SourceFlutterWeb
The schedule can be updated up until the event, so check back often and opt in to receive notifications. All signed-in users can bookmark events, and attendees can also reserve seats and rate Sessions. All times are in PDT (Pacific Daylight Time).