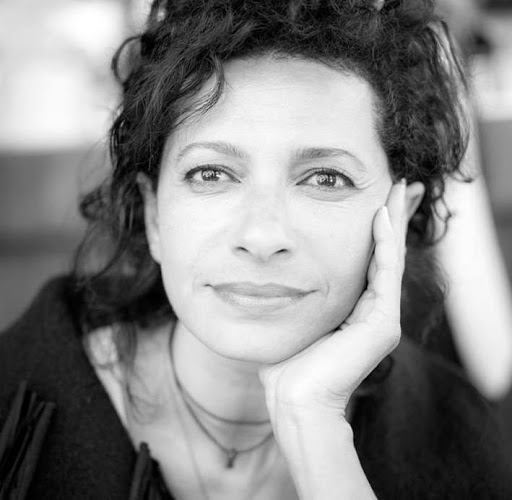 Julie Hanna is a longtime Silicon Valley technology pioneer and entrepreneur. Today, she is an investor, advisor and board director working with purpose-driven companies to solve some of humanity’s most pressing challenges. She is a board member at Mozilla Corporation, venture partner at Obvious Ventures, a venture fund which backs world positive technology companies, and an early investor in numerous high growth companies, including Lyft and Lending Club. She’s currently a special advisor to X, the moonshot factory. Previously, Hanna has been founder/CEO, or founding executive of five venture-backed companies from startup to scaleup. She and her teams introduced numerous innovations that are internet mainstays today, including VoIP, AJAX, mobile email, secure messaging and intranet portals. Companies include Healtheon (now WebMD), onebox.com (acquired by phone.com, now Unwired Planet) and Portola (acquired by Netscape). She is the founding Executive Chairwoman of Kiva, inventor of the crowdfunding model and the world’s largest lending marketplace for underserved entrepreneurs with a mission to democratize access to capital for the world’s 1.7B unbanked adults. In 2015, President Obama appointed her Presidential Ambassador for Global Entrepreneurship to help develop the next generation of entrepreneurs in the U.S. and abroad. Escaping Black September war in Jordan in 1970, she immigrated to America and studied computer science at the University of Alabama. Hanna’s work on the power of purpose-driven profit and the democratizing potential of technology to create a more just and abundant world is internationally acclaimed.