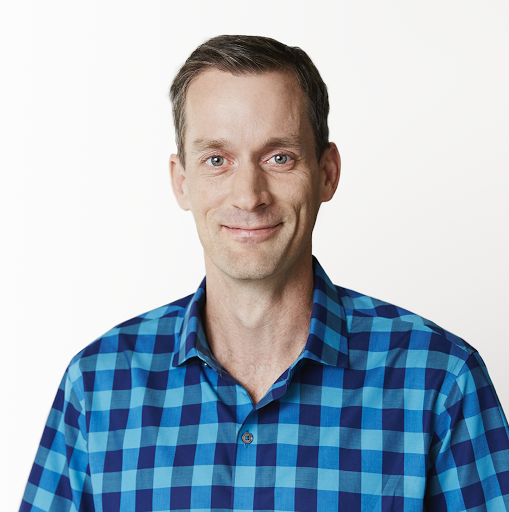 Jeff Dean (ai.google/research/people/jeff) joined Google in 1999 and is currently a Google Senior Fellow and SVP for Google AI and related research efforts. His teams are working on systems for speech recognition, computer vision, language understanding, and various other machine learning tasks. He has co-designed/implemented many generations of Google's crawling, indexing, and query serving systems, and co-designed/implemented major pieces of Google's initial advertising and AdSense for Content systems. He is also a co-designer and co-implementor of Google's distributed computing infrastructure, including the MapReduce, BigTable and Spanner systems, protocol buffers, the open-source TensorFlow system for machine learning, and a variety of internal and external libraries and developer tools. Jeff received a Ph.D. in Computer Science from the University of Washington in 1996, working with Craig Chambers on whole-program optimization techniques for object-oriented languages. He received a B.S. in computer science & economics from the University of Minnesota in 1990. He is a member of the National Academy of Engineering, and of the American Academy of Arts and Sciences, a Fellow of the Association for Computing Machinery (ACM), a Fellow of the American Association for the Advancement of Sciences (AAAS), and a winner of the ACM Prize in Computing.

Stage 4videocamSessionsMiscML / AIKeynote
The schedule can be updated up until the event, so check back often and opt in to receive notifications. All signed-in users can bookmark events, and attendees can also reserve seats and rate Sessions. All times are in PDT (Pacific Daylight Time).