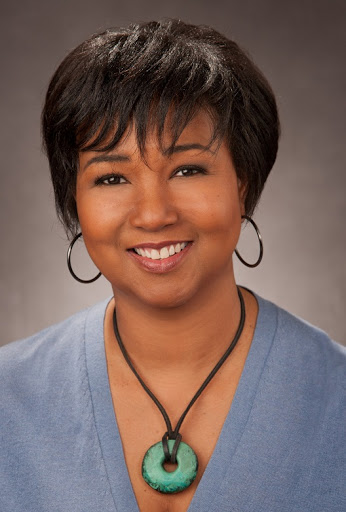 Dr. Mae C. Jemison leads 100 Year Starship (100YSS), a bold, far reaching nonprofit initiative to assure the capabilities exist for human travel beyond our solar system to another star within the next 100 years. The 100YSS Way Research Institute seeks to generate the radical leaps that accelerate knowledge, technology, design, and thinking not just for space travel, but to enhance life on Earth. Jemison, the first woman of color in the world to go into space, served six years as a NASA astronaut. Aboard the Space Shuttle Endeavour, STS-47 Spacelab J mission in September 1992, she performed experiments in material science, life sciences and human adaptation to weightlessness. Jemison started The Jemison Group, Inc. (JG) a technology consulting firm integrating critical socio-cultural issues into the design of engineering and science projects, such as satellite technology for health care delivery and solar dish Stirling engine electricity in developing countries. Jemison is one of the series hosts for National Geographic's “One Strange Rock” and space operations advisor for its global miniseries MARS. Jemison is an inductee of the National Women's Hall of Fame, the National Medical Association Hall of Fame and Texas Science Hall of Fame, International Space Hall of Fame as well as a recipient of the National Organization for Women's Intrepid Award, The Kilby Science Award and National Association of Corporate Directors' Directorship 100 most influential people in the boardroom in 2014, Honorary member of Alpha Kappa Alpha Sorority and the New York Academy of Sciences, among many honors. Jemison is also an author including Find Where the Wind Goes: Moments from My Life True Books series on space exploration. She was the first real astronaut to appear on Star Trek TV series and is a LEGO figurine in the LEGO Women of NASA kit.B.S., Chemical Engineering; Fulfilled requirements A.B., African and Afro-American Studies-Stanford University M.D., Cornell University.