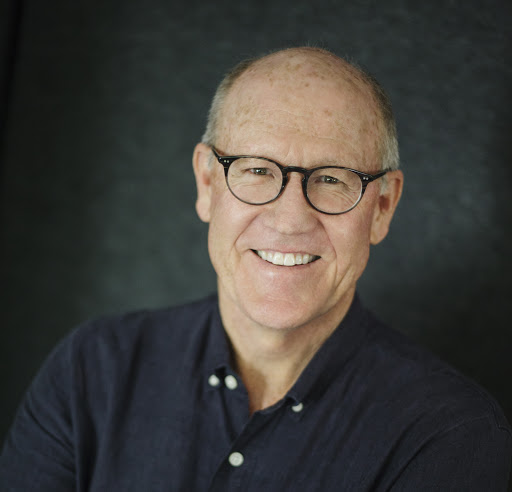 Glen Keane is an Academy-Award Winning Director and Animator. A 38-year veteran of Walt Disney Feature Animation, Keane is most noted for animating iconic Disney characters such as Ariel from The Little Mermaid, Aladdin from Aladdin, Pocahontas from Pocahontas, The Beast from Beauty and the Beast, and Tarzan from Tarzan. Keane received the 2008 Windsor McCay Award for Lifetime Achievement in Animation, the 2012 Tex Avery Award, and in 2013, he was named a Disney Legend Award honoree for his contribution to Animation. Keane started his career in animation In 1972, when he applied to study at the California Institute of the Arts as a Fine Art major. His application was accidentally sent and accepted at the School of Film Graphics (Animation). Although unintended, he decided to enroll in the program, and immediately fell in love with the medium that would stay with him for the rest of his career. He joined Disney in 1974, where he trained under three of Walt Disney’s “Nine Old Men”, Ollie Johnston, Frank Thomas and Eric Larson. Keane began his career animating scenes on The Rescuers before being promoted to directing animator on The Fox and the Hound. During his tenure at Disney, Keane also served as Supervising Animator and Executive Producer on Disney’s 2010 box office hit, Tangled. In the spring of 2012, Keane decided to leave Disney in pursuit of further artistic exploration, and formed his own production company, Glen Keane Productions. He has since gone on to collaborate on projects with Google, the Paris Ballet, Riot Games, and Green Egg Media. Most recently, Keane directed and animated the Academy Award winning short film Dear Basketball, a collaboration with Kobe Bryant and composer John Williams. At Glen Keane Productions, Keane and his executive producer Gennie Rim, are committed to developing and producing projects that inspire audiences to believe in the impossible. Keane is currently directing Pearl Studio and Netflix’s first animated musical adventure “Over The Moon”, produced by Rim, written by Audrey Wells (Shall We Dance, Under The Tuscan Sun) and executive produced by Janet Yang (Joy Luck Club, People VS. Larry Flynt).

Stage 4videocamSessionsMiscAugmented RealityKeynote
The schedule can be updated up until the event, so check back often and opt in to receive notifications. All signed-in users can bookmark events, and attendees can also reserve seats and rate Sessions. All times are in PDT (Pacific Daylight Time).