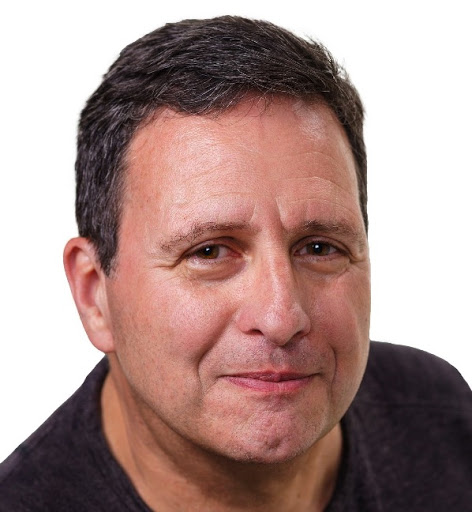 Bill Bilodeau helps make mobile game companies successful by working as a Developer Advocate at Google. Prior to Google, he worked at AMD in graphics developer relations. Before that, Bill worked as a game developer at TKO Software and THQ’s Pacific Coast Power and Light studio. He has a bachelor’s degree in Computer Science from the University of California, Berkeley.

The GaragevideocamSessionsAndroid / PlayGaming
The schedule can be updated up until the event, so check back often and opt in to receive notifications. All signed-in users can bookmark events, and attendees can also reserve seats and rate Sessions. All times are in PDT (Pacific Daylight Time).