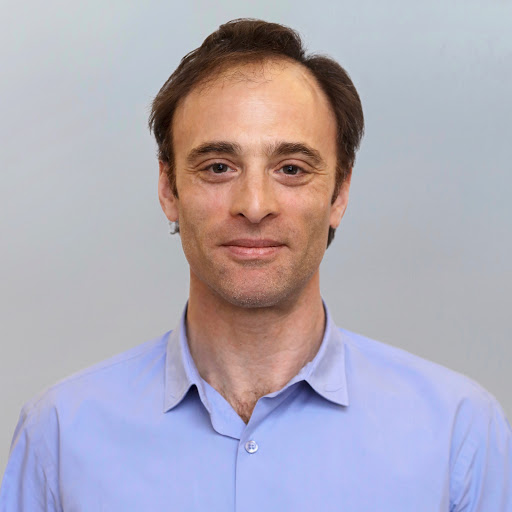 Sheperd Doeleman is the project director of the Event Horizon Telescope and an astrophysicist with the Harvard-Smithsonian Center for Astrophysics. Shep led the global team that captured the historic, first-ever image of a black hole. His research focuses on problems in astrophysics that require ultra-high resolving power. His work employs the technique of very-long-baseline interferometry (VLBI), synchronizing geographically distant radio dishes into an Earth-sized virtual telescope. In addition to his work at the Harvard-Smithsonian Center for Astrophysics and for the Event Horizon Telescope, Doeleman is a Harvard Senior Research Fellow and a project co-leader of Harvard's Black Hole Initiative. Doeleman's research includes work at the McMurdo Station on the Ross Ice Shelf in Antarctica and as assistant director of the MIT Haystack Observatory. He is a Guggenheim Fellow and was the recipient of the DAAD German Academic Exchange grant for research at the Max-Planck-Institut für Radioastronomie. He leads and coleads research programs supported by grants from the National Science Foundation, the National Radio Astronomy Observatory ALMA-NA Development Fund, the Smithsonian Astrophysical Observatory, the Gordon and Betty Moore Foundation and the John Templeton Foundation. Doeleman received his BA from Reed College and completed a PhD in astrophysics at MIT.