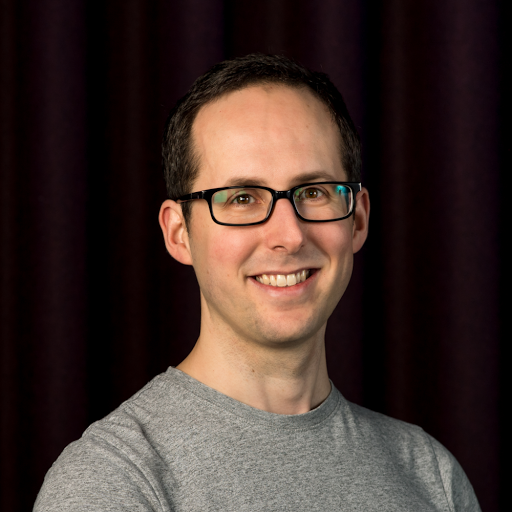 Pierre has worked at Google for 8 years, including 4 years on the Google Play Console. His recent projects include work on App Signing by Google Play and the Android App Bundle. Pierre has earned a double degree in Computer Science from Telecom ParisTech (Paris, France) and the Pontifícia Universidade Católica (Rio de Janeiro, Brazil).

Stage 2videocamSessionsAndroid / Play
The schedule can be updated up until the event, so check back often and opt in to receive notifications. All signed-in users can bookmark events, and attendees can also reserve seats and rate Sessions. All times are in PDT (Pacific Daylight Time).